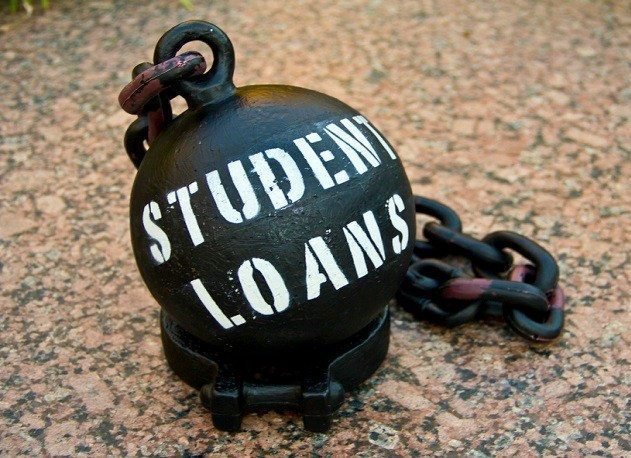 It took a long time for the very generous forgiveness provisions included in the president’s 2010 Pay-As-You-Earn (PAYE) student loan program to finally get noticed by the general public. A full three years after launching the program, there were still only a handful of American families who knew about its existence.

It’s hard to imagine a program that allowed a $40,000-a-year social worker with a $100,000 student loan debt to pay less than $200 a month for ten years and then have the entire loan balance forgiven would go unnoticed for such a long period of time. When the program finally did get noticed, however, the loan servicing companies that contract with the government to service those loans kicked-out about 50% of the borrowers enrolled in the program causing their loan payments to sky-rocket. This is something the public still doesn’t know much about and it can mean a lot of trouble down the road.

As it turns out very few students have actually been able to benefit from an incredibly generous program that was launched over five years ago through the president’s executive order.

My College Planning Team has always encouraged families with students who are likely to rack up a lot of student loan debt to take advantage of the government’s current Pay-As-You-Earn (PAYE) program’s generous forgiveness provisions. We don’t promote these loans because we believe they were good public policy. We promote them because it is our job to help college graduates survive in a very competitive job market where many graduates are earning little income while carrying very high student loan debt.

Large student loan debt plus a low paying job is a recipe for big financial trouble. The current Pay-As-You-Earn (PAYE) program, however, eliminates the possibility of student’s defaulting on their loans because of its generous provisions:

So why such limited publicity in the first two years?

I don’t think we can ever know why the original program received such tepid promotion by the Department of Education. Perhaps officials knew the program was essentially unaffordable to tax payers?

Why were 50% of the borrowers who got into the program kicked out of it?

We know from the reports of thousands of students that there has been a deliberate effort by the loan servicing companies to not make borrowers aware of their annual income certification deadline requirements. Only by meeting these requirements are borrowers allowed to continue in the program. Students who fail to meet the income certification deadlines are arbitrarily placed in the the standard ten-year program with their loan payments going up as much as 300% to 400% without recourse.

The above changes do not really make the forgiveness provisions worth it for most borrowers. The proposed revised program would only be a shadow of its former self.

No one knows. It is expected, however, that both Republicans and Democrats want to renew the Higher Education Act (HEA), which expired in 2013. That could mean a lot of new changes in student loan forgiveness policies—for better or worse. If the Republicans win the presidency, the whole forgiveness program could be eliminated anyway.

So here’s what I’m thinking about this whole student loan mess: perhaps only God, not the Federal Government, should be in the forgiveness business! In the meantime, take advantage of the program if you are still eligible for it after graduation.

Jan Miller is a student loan expert and founder of Miller Student Loan Consulting, where…