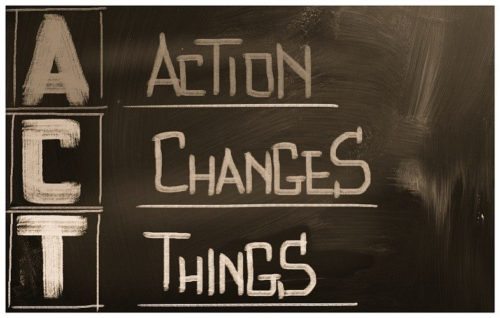 “But I thought the writing test was optional!”

Yes, indeed it is–for you. however, the ACT writing test is not optional to approximately twenty percent of colleges and universities.

Imagine, if you will, this scenario: It is September of your senior year of high school. You worked hard to score well on the ACT–perhaps taking it two or three times–and in your hopeful preparations to apply to several schools, you discover that one of the schools you want to apply to requires applicants to complete the essay portion of the exam. You stave off panic by believing you can get in under the wire and sit for the essay in October. You hate taking tests, but the you’ve heard that the writing portion is only thirty minutes long–and besides that, it’s less than twenty bucks to register for it. Crisis avoided…….right?

Wrong. First of all, at this late date, you very well may not be able to find an open seat at an ACT testing center. Secondly, despite your test-taking aversion, you cannot take the ACT writing test by itself–you have to take the entire test again. That’s right–it’s an all-or-nothing deal. How much better for you had you bit the bullet and written the essay when you had the chance. Now, you are in the unenviable (although not completely insurmountable) position of having to delay your application until later in the school term, which may conflict with your original plans.

You may believe that you are immune to this situation because you already know that your preferred colleges do not require the ACT writing test. While this may be true, you should realize that just because a school does not require the test does not mean they do not prefer to see it. Wouldn’t it be better to err on the side of caution when it comes to presenting yourself in the best possible light to the guys and gals in admissions?

And another thing while we are on the subject of essay writing. Apart from the one you will write during the ACT, your college admission essay is as important a piece of writing as you will likely ever do. Just as it is a wise idea to get “professional help” with your ACT preparation, it is equally as important to do so when it comes to crafting the kind of piece that will bring you to the attention of the decision makers at the schools you most want to attend.

To those of you who say you “hate” writing–you need to stop selling yourselves short. My view is that inside virtually every student is a writer-in-waiting. If you are not confident in your writing skills, help is available. Seek it out.

Stephanie Kennedy is president of Kennedy Educational Services and co-founder of My College Planning Team. Stephanie holds a Masters in Counseling and College Student Development. A former admissions counselor, she has read hundreds of college applications and assisted thousands of students in their college adjustment and educational path. With her hands-on perspective, she guides students and families in a successful college search that goes far beyond the acceptance letter.

The College Level Examination Program (CLEP), is a program administered by the College Board that…

It's never too early to start preparing for college. The college admissions process can be…

The Best Time to Report Your SAT Scores