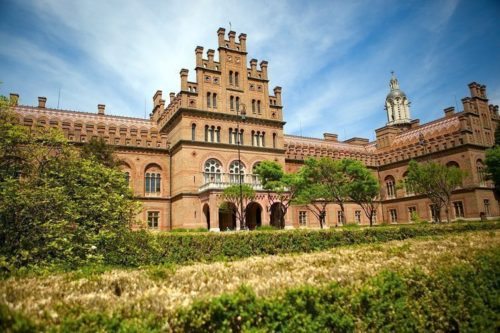 Three years ago, when I decided to build a business devoted to helping families reduce college costs, I quickly discovered the savings available to students who were willing to go abroad to get their degrees.  My interest piqued as I learned more about the subject. I even identified a couple of academic consultants who specialized in helping American students search out the best-fit schools in Europe.

What About the Higher Cost of Living?

Though I originally thought the higher cost of living would exceed any savings on tuition, I crunched the numbers and discovered there was still a large net savings available at most European universities. The much lower by tuition rates easily offset the higher cost of living in Europe. And, American students can qualify for U.S. federal student loans and other financial aid.

Avoid the Competition And Save Money At The Same Time

So instead of facing stiff competition at top-tier American university they probably couldn’t afford anyway, what student wouldn’t want to be a sought-after international student at a top-tier university in Europe?  If your student with a 36 on the ACT can’t get into th Ivy League school, he just might get accepted at Cambridge or Oxford—both among the top ten universities in the world. Indeed, of the top 100 universities in the world, almost half are outside of the U.S.

Most importantly, with rising tuitions and dropping acceptance rates at many of our best universities, why would families not want to consider Europe?

I discovered, however, that none of the families I talked to were interested—for all the obvious reasons. Students in west suburbia are just not independent enough at age seventeen to consider putting that much distance between them and their families. And if they are traveling home a half dozen times a year, the cost of transportation is certainly going to exceed any savings.

Still, after seeing college costs rise another 15% in the last three years and after reading an article recently published in the L.A. Times, I have to ask myself again if it might be time for at least some of our families to consider the European option.

Campus Visits on a Tight Budget

Community College: Is It Right for You?

The best way to get the real scoop on a college is to visit.  However,…