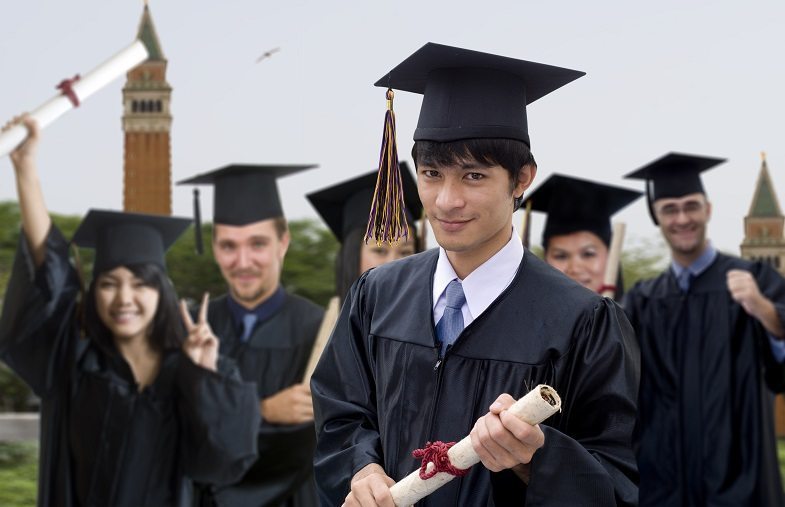 Because of pushback from our four-year private and public universities, Illinois has been unable to make it happen–despite the lobbying efforts of our community colleges over the last several years. Community colleges like the College of DuPage have the resources required to offer four-year degrees in several subject areas. Even so, their efforts have been going nowhere.

According to the results of an 18-month research study just completed by College of DuPage, students are more likely to earn their degrees if they don’t transfer after two years. That’s a significant finding and should be of concern to parents whose children will be attending there.

Four year degrees from our community colleges is an idea whose time has come. Many of us hesitate to contact our congressional representatives either because we feel intimidated or think our effort is pointless. The fact remains, however, that they work for us and are there to service our needs.

Don’t know who to call? For Illinois residents, here’s a directory that provides the names and contact information for all of our assembly people and senators: http://ilga.gov/house/.  Even a single telephone call can grab a politician’s attention. Don’t hesitate to make your voice heard!

How to Graduate College on Time: 8 Tips

We think of college as being a four-year commitment. But the reality is, most students…

Getting College Credit for Prior Learning

If You Don’t Ask the Question, The Answer Is Always No

I just explained this quote to my 9-year-old son.  He was puzzled.  What does that…